We are several countries of Europe and we started international project eTwinning together.

« les machines de l'île »
Les machines de l'ile is an amazing artistic project. It is a blend of the invented worlds of Jules Verne, the mechanical universe of leonardo da Vinci, and the industial history of Nantes. The island of Nantes is on the old boatyards.

Les machines de l'île is an island in Nantes where there are giant robotic animals, marine animals and a carousel. The carousel is a big roundabout which may countain 300 people and has 35 machines. 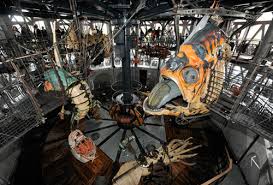 You can have a ride on the robotic elephant which is very famous and very beautiful ...

... and also see a metallic branch.

Posted by Emmanuelle Cho (France) at 14:26 No comments:

L’Ile de Versailles has got a Japanese
and beautiful décor. I like walking in
this décor. This island has got a garden
with a Zen environment. 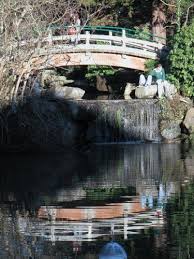 Posted by Emmanuelle Cho (France) at 14:16 No comments:

The FNAC book and music shop in Nantes, France

This is a shop of books, CDs, computers and other things. 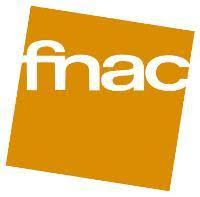 The logo of LA FNAC is orange and white.

It's very big and I like it because there are a lot of books. I love reading, it's as another world.

Posted by Emmanuelle Cho (France) at 14:08 No comments:

The Graslin Theater in Nantes


The Graslin Theater by Laura G

This is the beautiful Graslin theater in Nantes.
Jean-Joseph Louis Graslin built it.
This theater can receive seven hundred eighty four spectators.

Posted by Emmanuelle Cho (France) at 14:04 No comments: